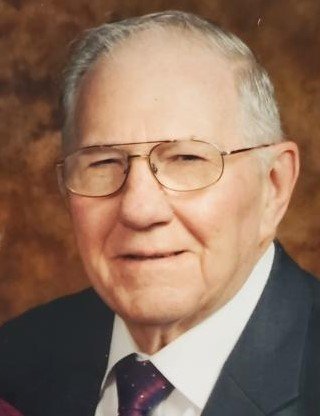 Mr. Fullenkamp was a 1962 graduate of Fort Recovery High School. He went on to obtain his degrees in Mechanical Engineering from the University of Dayton. He also spent two years in Africa with the Peace Corps, which he often reminisced about with stories about his pet monkey. Tony served as a medic in the US Army Reserves and spent his career at PMI in Troy and Emerson Climate Control in Sidney, from which he retired in 2009. He had also been a lifelong farmer. Tony was a member of St. Michael Catholic Church and St. Michael Knights of St. John Commandery #300. To those that knew him, Tony had a good sense of humor and always had time to visit. He was an avid blood donor (126 pints) and enjoyed spending time with his family, especially his grandchildren.

Mass of Christian Burial will be celebrated 10:30 AM, Wednesday, November 10, 2021, at St. Michael Catholic Church in Fort Loramie with Rev. Steven Shoup presiding. Interment will follow at St. Michael Cemetery. Friends may call Tuesday 3:00 to 7:00 PM and Wednesday 9:00 to 10:00 AM at Gehret Funeral Home in Fort Loramie. Memorials may be made to the Fort Loramie Rescue Squad or charities of choice. Private condolences may be expressed at www.gehretfuneralhome.com.