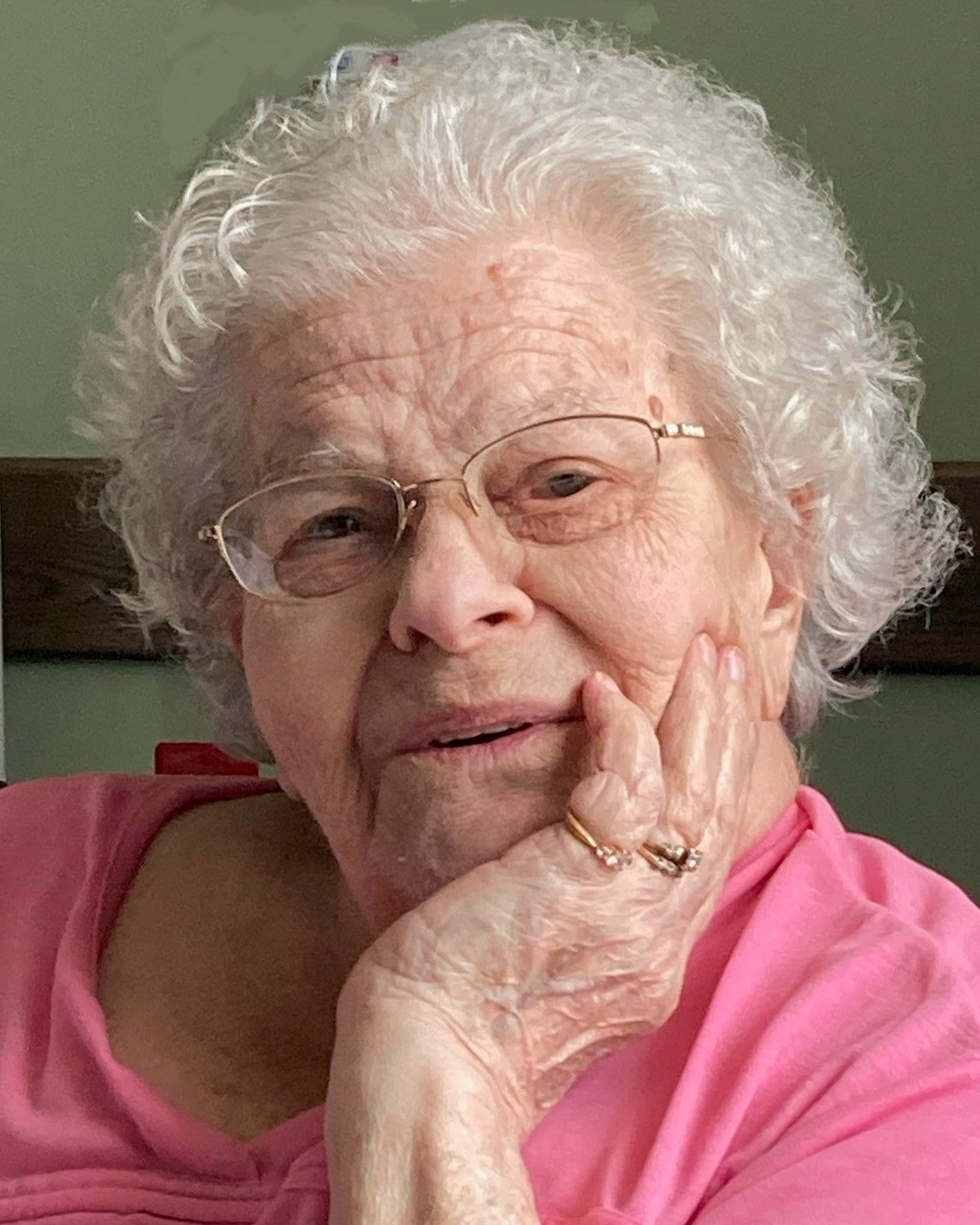 Mrs. Geise was a dedicated homemaker. Years ago, she had also been a cook and waitress for Brucken's and The Trails restaurants. She was a member of St. Michael Catholic Church and St. Ann’s Ladies Sodality. Ann loved her family, especially interacting with her grandchildren and great-grandchildren. In earlier days, she enjoyed bowling.

A Memorial Mass of Christian Burial will be celebrated 10:30 AM, Wednesday, January 26, 2022, at St. Michael Church in Fort Loramie with Rev. Steven Shoup presiding. Interment of cremains will follow at St. Michael Cemetery. Memorials may be made to the Fort Loramie Rescue Squad (P.O. Box 72, Fort Loramie 45845) or Dementia Research. Condolences may be expressed at www.gehretfuneralhome.com.