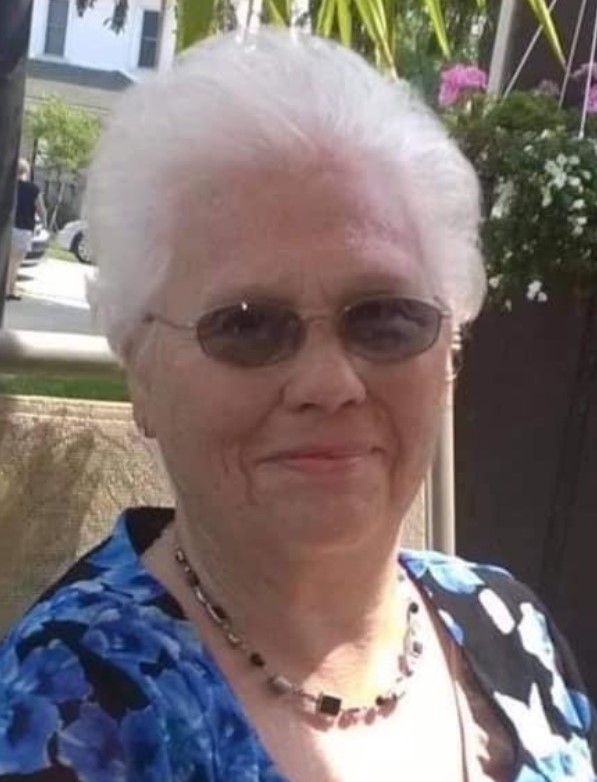 Angie was a 1948 graduate of Fort Loramie High School. She was a member of St. Michael Catholic Church where she served many years as a Sacristan and religious education volunteer. She also belonged to St. Ann's Ladies Sodality. Dedicated to her family, Angie had been a full-time homemaker and farm wife. When it was time for fun, she enjoyed fishing, going to the boats and playing cards.

Mass of Christian Burial will be celebrated 10:30 AM, Friday, April 16, 2021
at St. Michael Church in Fort Loramie with Rev. Steven Shoup presiding. Interment will follow at St. Michael's Cemetery. Friends may call Thursday 4:00 to 8:00 PM and Friday 8:30 to 10:00 AM at Gehret Funeral Home in Fort Loramie. Use of face masks are encouraged at all funeral rites. Memorials may be made to Hospice of Miami Valley or Catholic Relief Services. Private condolences may be expressed at www.gehretfuneralhome.com.