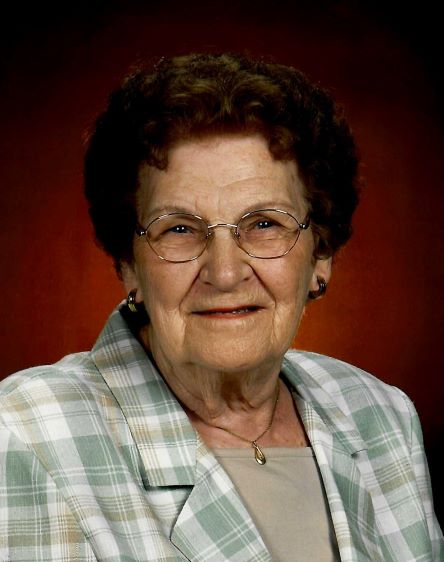 Alma is retired from LeRoi Dresser in Sidney where she was the first woman promoted to become shop foreman of the lathe department. Many years ago, she helped manage the former Margaret's Inn in Fort Loramie. Alma was a member of St. Michael Catholic Church and St. Ann's Ladies Sodality. A dedicated Fort Loramie American Legion chicken fry volunteer, Alma was the keeper and guardian of the potato salad recipe. Years ago, she had been active in the Shelby County Senior Citizens. Alma enjoyed playing euchre and bingo.

A private funeral service concluding with interment at St. Michael Cemetery will be held at the convenience of the family. Memorials in Alma’s memory may be made to State of The Heart Hospice. Private condolences may be expressed at www.gehretfuneralhome.com.