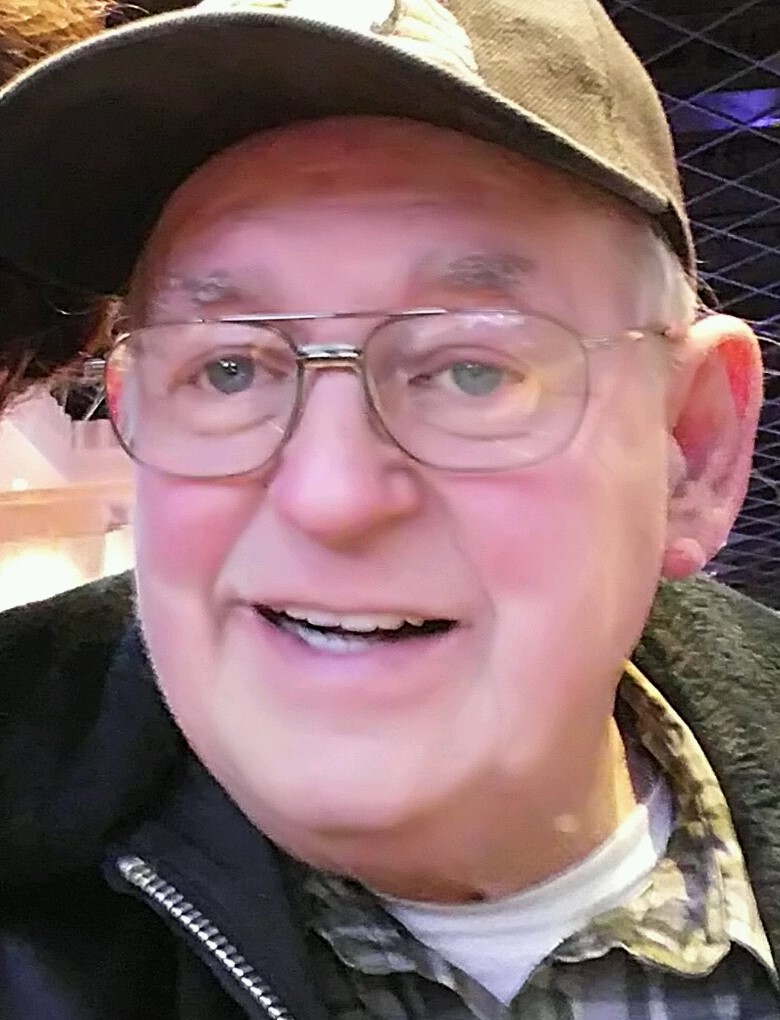 Mr. Behr was a 1961 graduate of Fort Loramie High School. He then served three years in the Army National Guard of Ohio during the Vietnam era. In 2005, Larry retired from the Minster Machine Company where was primarily an overhead crane operator. He was a member of St. Michael Catholic Church and the St. Michael Knights of St. John where he had been an active uniform, Noble Degree member. He also belonged to the Fort Loramie American Legion and the former Fort Loramie Racing Club. Larry enjoyed lottery scratch-offs and occasional casino visits, camping, vacationing with his family, reading and feeding backyard birds and squirrels. He also loved baseball and years ago enjoyed umpiring. He was a kind man that didn’t know a stranger.

Mass of Christian Burial will be celebrated 10:30 AM, Wednesday, July 8, 2020, at St. Michael Church with Rev. Steven Shoup presiding. Interment will follow at St. Michael Cemetery. Friends may call Wednesday 9:00 to 10:00 AM at Gehret Funeral Home in Fort Loramie. SOCIAL DISTANCING will be in practice at all funeral home, church and cemetery rites. Memorials may be made to charities of choice. Private condolences may be expressed at www.gehretfuneralhome.com.