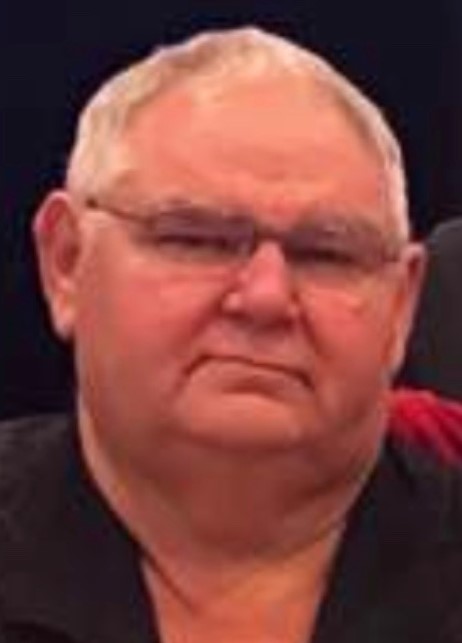 Mr. Hickerson was a 1979 graduate of Anna High School. He was owner and operator of the Redskin Express bus company since its founding 2008. He had previously been a machinist and CNC programmer. Chris attended St. Michael Church with his family. He was a member of the Fort Loramie Sons of the American Legion and Minster Fraternal Order of Eagles. He was a past president of the Fort Loramie Football Committee and years ago had been a Cub Scout troop leader. Chris enjoyed hanging out with his grandchildren, Monday "free nights" at Fricker's with Kris and his loyal canine, Oscar. He had also been an avid outdoorsman. He especially enjoyed hunting and fishing; preferring to use his home-made lure. Chris was affectionately known as "Fort Loramie's Best Fisherman" and will be greatly missed for his masterful intel on where the fish are biting.

A Memorial Mass will be celebrated 10:30 AM, Saturday, January 11, 2020, at St. Michael Church in Fort Loramie with Rev. Steven Shoup presiding. Interment of cremains will follow at St. Michael Cemetery. Friends may call Friday 2:00 to 8:00 PM and Saturday 9:00 to 10:00 AM at Gehret Funeral Home in Fort Loramie. Memorials may be made to the Fort Loramie Rescue Squad or Fort Loramie Fire Department. Private condolences may be expressed at www.gehretfuneralhome.com.