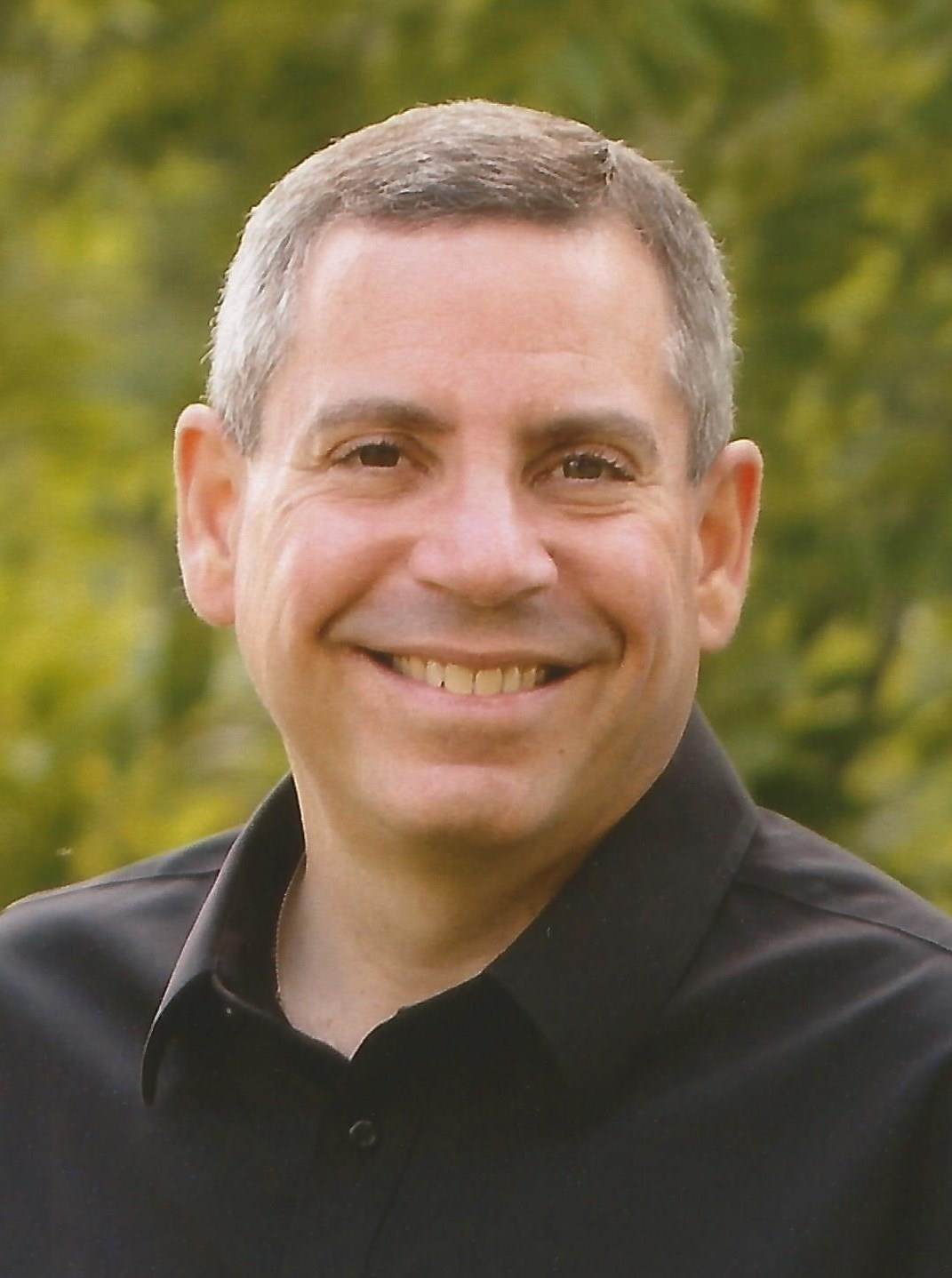 Mr. Meyer was a 1982 graduate of Lehman Catholic High School. He went on to obtain a bachelor's degree in mechanical engineering at the University of Dayton. He was employed at Coldwater Machine Co. where he had been an account manager. Steve was a member of St. Michael Catholic Church where he had been a lector and Eucharistic distributor. He also served on the parish futures committee and the education commission. He was a member of the Sidney Knights of Columbus. Steve was devoted to the care of his family and community. He enjoyed taking walks and listening to most genres of music, especially bluegrass. He was also known to be a bit of a car fanatic admiring cars that were well kept, inside and out.

Mass of Christian Burial will be 10:30 AM, Tuesday, August 13, 2019, at St. Michael Church in Fort Loramie with Rev. Dan Schmitmeyer presiding. Deacon Mike Meyer and Deacon Paul Timmerman will also concelebrate. Interment will follow at St. Michael Cemetery. Friends may call Monday 2:00 to 8:00 PM and Tuesday 9:00 to 10:00 AM at Gehret Funeral Home in Fort Loramie. Memorials may be made to Wilson Health Hospice or charity of donor's choice. Private condolences may be expressed at www.gehretfuneralhome.com.