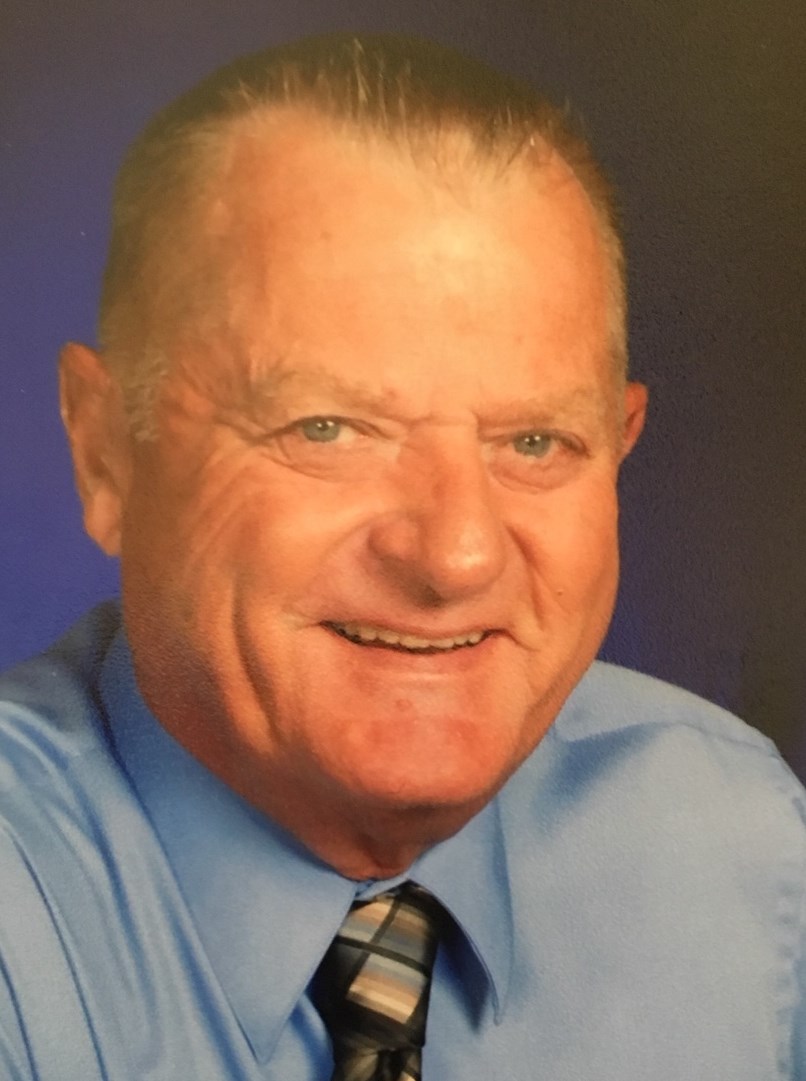 Mr. Boerger was a 1965 graduate of Fort Loramie High School. He served six years in the Army National Guard of Ohio and had been stationed in the 1483d Transportation Company based in Covington. Ken was engaged in dairy and grain farming all of his working life. He officially retired in 2016 yet still enjoyed visiting and helping out on the Boerger family farm. Since retiring, Ken also worked part time at Church Side Doors & Trim in Fort Loramie. He was a member of St. Michael Catholic Church, St. Michael Knights of St. John, the Fort Loramie American Legion (past commander), Fort Loramie Booster Club and Football Grounds Crew. He also belonged to the Minster Fraternal Order of Eagles and Celina Moose Lodge. Ken enjoyed vacations with friends and family, Fort Loramie sports and following his grandchildren's events. He was known to be a willing and helpful volunteer whenever needed.

Mass of Christian Burial will be 10:30 AM, Thursday, January 24, 2019, at St. Michael Church in Fort Loramie with Rev. Steven Shoup presiding. Interment will follow at St. Michael Cemetery. Friends may call Wednesday 2:00 to 8:00 PM and Thursday 9:00 to 10:00 AM at Gehret Funeral Home in Fort Loramie. Memorials may be made to the Redskin Memorial Park or charity of choice. Private condolences may be expressed at www.gehretfuneralhome.com.